You know how some kids beg their parents for that shiny new toy or colorful bag of sweets when they’re out shopping? That’s what the impassioned plea of Stacy De Jesus, one of my project leads, sounded like when she came up to me one day to ask if we could switch from WhatsApp to Line.

Call it a first world problem, but the dilemma was real, and the request, serious.

By 2012 new messaging apps were also beginning to pop up around the world, including Japan-based Line app whose quirky “extras” were luring a younger set of users. My twenty-something team was particularly interested in being able to send and receive digital stickers – cute and whimsical cartoons that go along with text and emojis.

I had set up our WhatsApp group as a way to coordinate work stuff and reduce email clutter, but it soon morphed into a round-the-clock, private, ticker service. I listened quietly when team members discussed the day’s work tasks, knew when they got home safe, and voraciously consumed all the personal updates and playful banter.

There were no rules of decorum inside this modern-day chatroom, so when I gave in to their cries to give Line a try, chaos ensued. Stickers had taken over chats, many times taking the place of text altogether. The team immediately picked up on this new language like they had been speaking it for years. I on the other hand fought back like a curmudgeon, refusing to participate in any sticker-laden chats, Stacy and company were unwavering.

If only my old self could see me today.

Stickers are now part of my daily IM conversations, and when I’m on some app (like WhatsApp) that doesn’t support it, it’s almost like I am unable to communicate exactly how I feel.

If you can look past the cheesy, often humorous facade of stickers, and you must, you’ll see that slowly it’s changing the way people communicate – possibly for the better.

Not too long ago it was easy to get into some sort of misunderstanding over texts or emails, the usual excuse was, “texts don’t carry emotions”.

Neuroscientist Daniel Goleman, author of the book The Brain and Emotional Intelligence calls this predisposition the “negativity bias” of email – simply put, when a sender sends a neutral email, the receiver will most often than not assume the email’s tone of the email is negative. That’s why adding a smiley at the end of sentence is sometimes a good idea.

Stickers do an even better job at communicating emotion, probably why late last year, Facebook began allowing users to use them in comments.

It shouldn’t really come as a surprise really, 35,000 years ago Cro-Magnon man used cave paintings as a form of expression, well before organized language was developed.

And language after all, argues philosopher Jean-Jacques Rousseau, originates from emotion.

Aside from the fun it injects into otherwise bland conversations, Stacy, now Rappler Social Media Head tells me the lure of stickers is being able to “encapsulate one’s thoughts and emotions, with just one sticker, at one particular moment. Finding the perfect sticker is like finding the perfect dress or shade of lipstick.”

It’s also about being able to send quick replies when you don’t have the time to type out a complete message, and a life saver when you don’t know what else to say, or what to say.

I’m not quite convinced we’ve settled on a new form of communication just yet, but if you take into account other emerging social apps like SnapChat that involve the sending of snapshots to smaller social circles – communication in the future will definitely be highly visual.

If a picture paints a thousand words, so can a sticker. 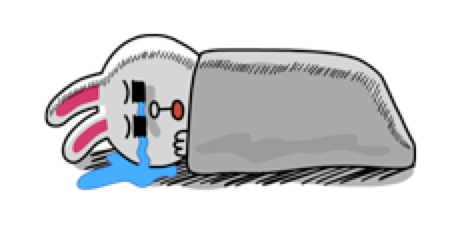 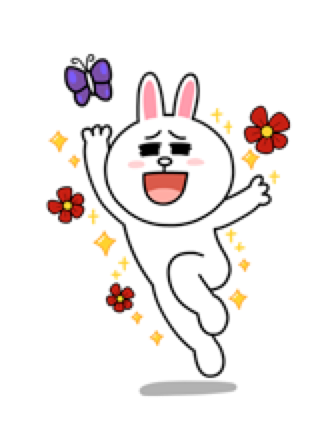 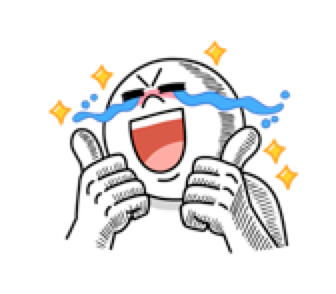 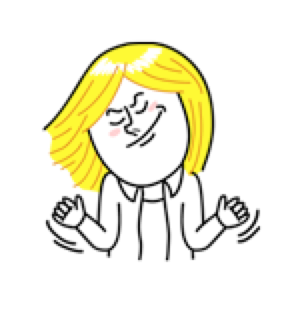 says it better than, “I told you so.” That last one was from Stacy, and I deserve it.

“Sticker Mania” was first published in The Philippine Star on March 2, 2015 as part of my regular Gadget Week column. The Philippine Star Technology Section is printed every Monday, and is also available as a digital download from digitaledition.philstar.com.