The future of Sony Xperia

I must admit I have a soft spot for Sony.

Like many others my age, I grew up watching television on a Trinitron, listening to music on a Walkman, and playing games on a PlayStation. Sure, I spent most of my childhood studying, or with my nose in a book, but for the most part, fun had the name Sony written all over it.

But Sony cannot rest on its laurels, and while the brand name is forever cemented in the annals of tech greatness, the company, today, struggles to make a dent in this hyper competitive market.

Last year, Sony said goodbye to its PC business and the VAIO brand, known for its high-end sleek looking notebook computers. The brand’s design sense was so strong that Steve Jobs is said to have wanted the Windows-based VAIO computer to run OS X, before eventually using it to inspire the creation of the MacBook Air.

Despite its great reputation however, VAIOs weren’t selling enough, and the business continued to bore a hole into Sony’s pockets before it was eventually sold off. Sony said it would instead focus efforts on its smartphone & tablet business.

Early this year however, similar rumblings began to sound off, Sony’s Xperia line of smartphones and tablets wasn’t making money. Late last year Sony posted a $1.2B loss because of losses incurred by its mobile division, leading many to ask if Xperia was going to suffer a similar fate as VAIO. Was Sony walking away from its mobile business?

If this were any other brand, users wouldn’t care much, but Xperia has built its own loyal following, and for good measure. The current model, the Xperia Z3+ is one of the best looking smartphones out there, boasting of two days worth of battery life, and with a unique proposition as the only current waterproof flagship phone in the market today.

So what is happening to Xperia?

Armed with this same question, I visited Sony’s Philippine offices earlier this month.

“We are definitely not closing down Sony Mobile, we are more focused on profitable growth,” said Jhoana Benedicto, Marketing Officer for Sony Mobile in the Philippines.

Just days prior Sony had announced its financial forecasts for 2016. Realignments were made within the company, the storm clouds appeared to have swept aside, and prospects were looking good — I listened in on this earnings call, the mood was conservative, but hopeful.

The new Sony will focus on three areas – on the top tier are image sensors (Sony earns from every iPhone and Galaxy S6 that’s sold), video games, movies and music; then cameras and audio/video equipment; and lastly televisions and smartphones. Hurrah!

I persisted about what “seeking profitable growth” meant for a considerably small market like the Philippines. Did it mean Sony would focus only on select markets where it could make the most profit? Sony assures, Filipinos can expect new devices within the next two months. 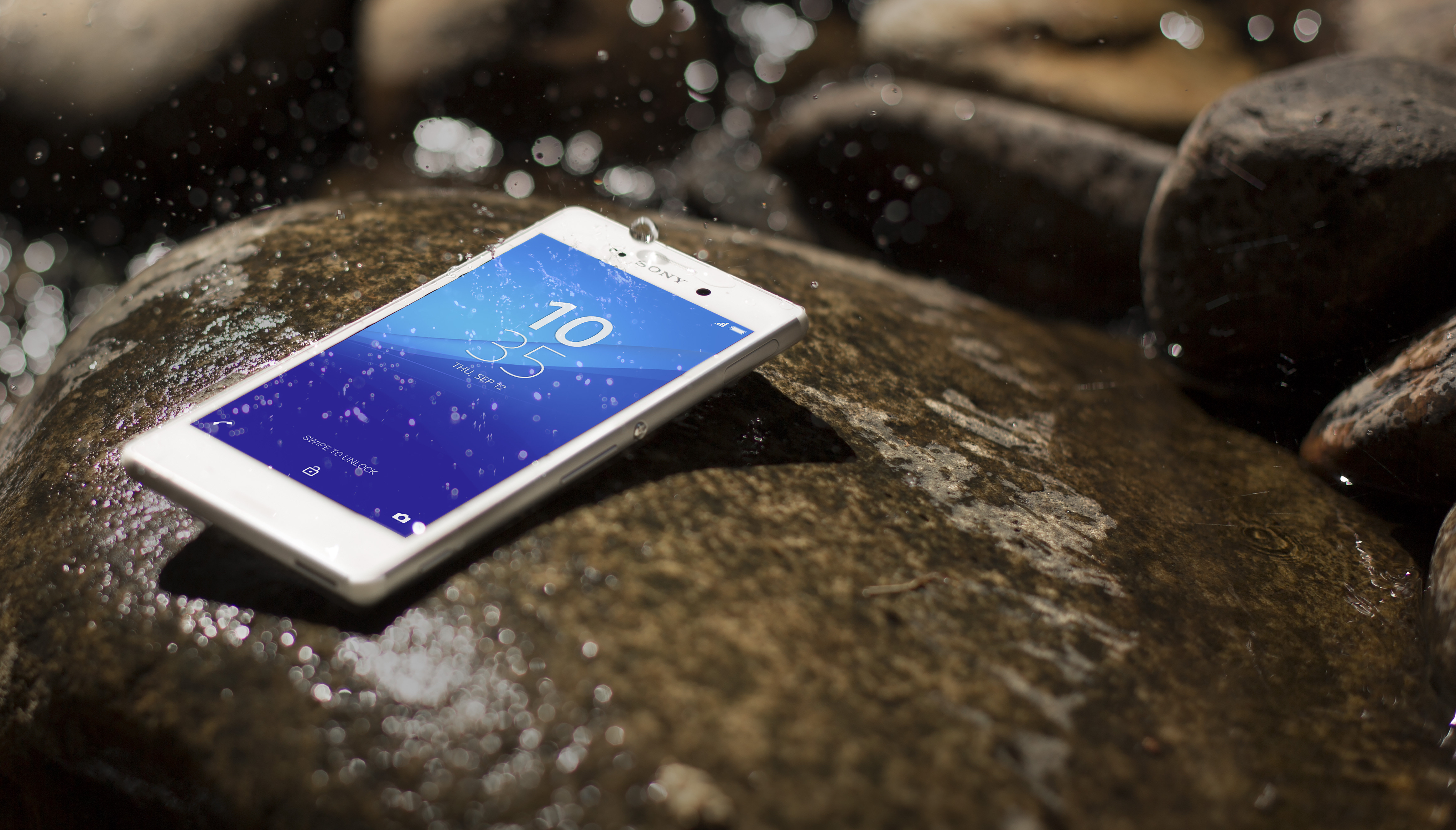 The latter two are pretty interesting models. I’m particularly excited about the M4 Aqua, a premium-looking, octa-core powered, waterproof phone that should hover around the Php 15,000-mark. For those who have been eyeing the high-end Xperia Z but didn’t want to shell out the dough (or couldn’t afford one), this is the one to get. 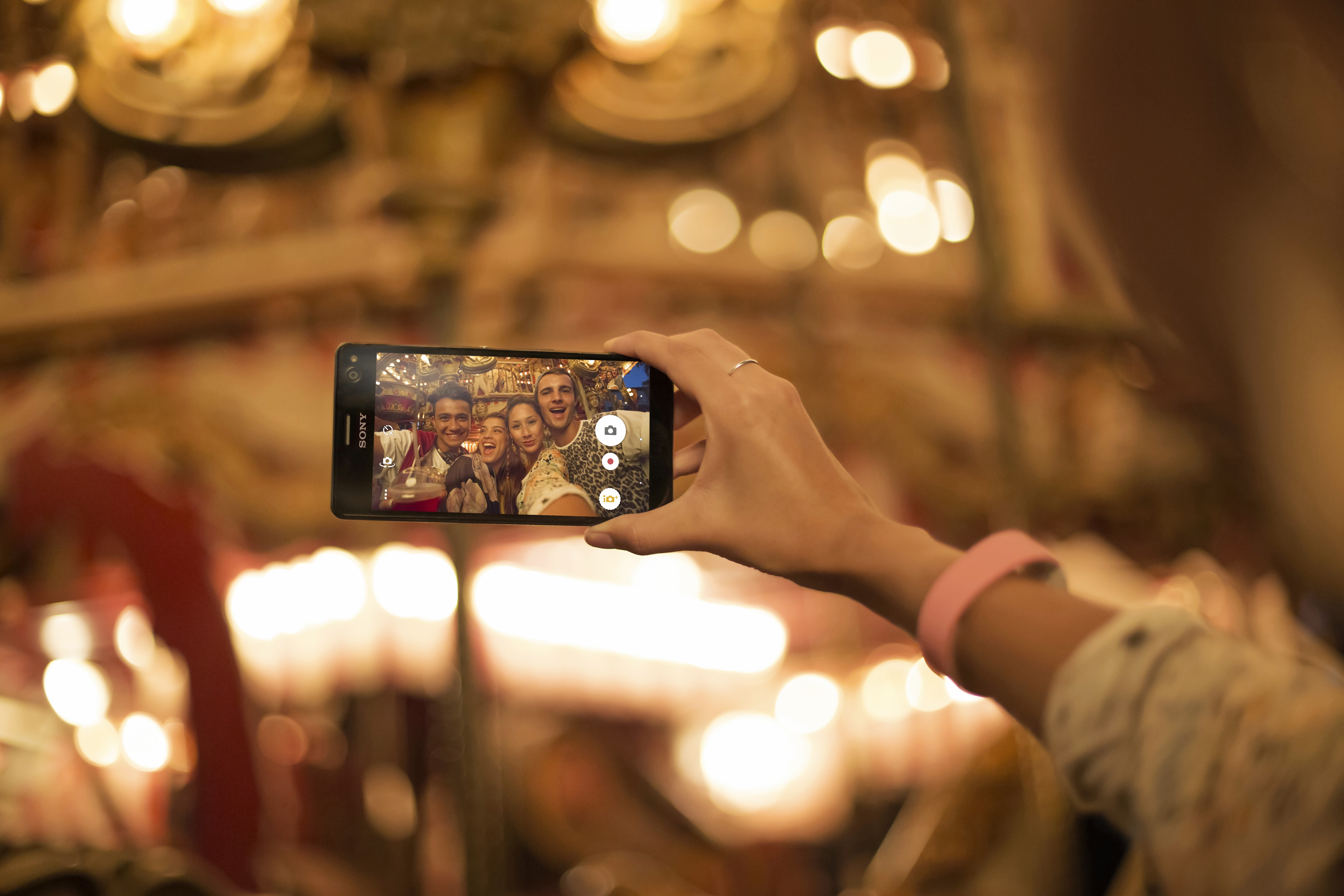 Similarly priced is the 5.5-inch Xperia C4, dubbed the selfie smartphone because of its 5 megapixel front facing camera and front facing flash.

Noticeably missing however from its planned lineup is its 2015 flagship, launched first in Japan as the Xperia Z4 last April and then rechristened the Xperia Z3+ in preparation for its global rollout to select markets this June. Unfortunately, Sony Philippines tells me the Z3+ will not be available locally. 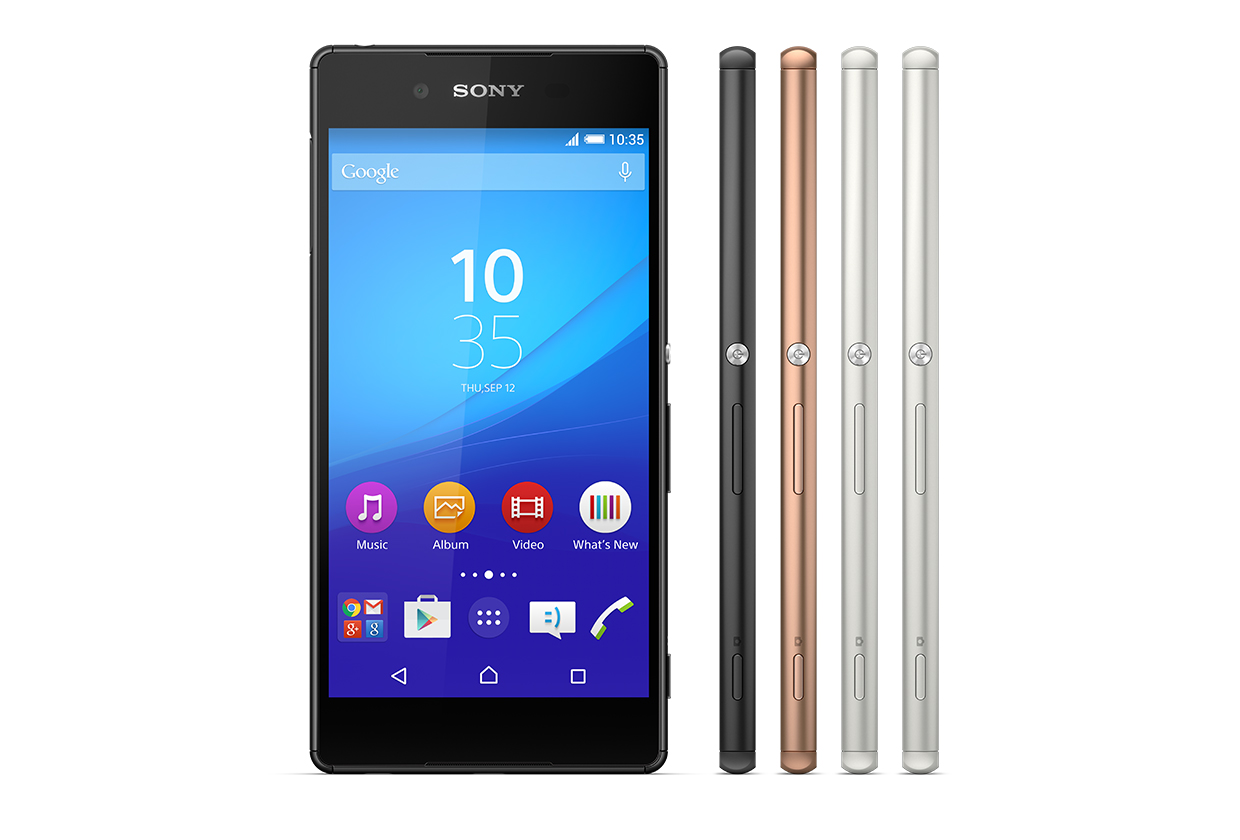 I know. But let’s set aside the disappointment and instead focus on the implications.

What’s in a name? In this case a lot, it’s almost akin to Apple rolling out iterative “S” models every other year – iPhone 4 to iPhone 4S and iPhone 5 to iPhone 5S. In a similar fashion the Z3+ is more of an iterative update to last year’s Z3 – the phone, while thinner, is almost identical to its predecessor but with an improved spec sheet to match this year’s crop of flagships, and with other subtle design improvements.

Last year’s model, merely 8 months old at this point, and roughly the same age as the iPhone 6, is still a solid choice for those looking for a high-end waterproof Android smartphone.

To be honest, I was hoping for a new Xperia flagship in time for IFA 2015 in Berlin (where it unveiled the Z3 last year) but it doesn’t make sense for Sony to update its flagship phone 3 months into the product cycle. But having said that, the timing makes perfect sense for a grand reveal at the Consumer Electronics Show in Las Vegas next January.

And perhaps time, is exactly what Sony needs. Time to regroup, time to re-tweak its game plan, and time to work on a successor the will blow competition out of the water.

All that is hypothetical at this point, and Sony has great challenges ahead. In the midst of this waiting game, Sony is keeping the flames of the Z3 alive, with several marketing campaigns waiting in the wings.

Speaking to the Wall Street Journal, Sony Mobile President Hiroki Totoki said his company intents to keep the mobile business alive in order to “ride the next wave of innovation.”

But more than that, given Sony’s push into the wearables space, its recent launch of Android powered televisions, and its refocused content play, it makes sense to keep Xperia alive, because, as Benedicto aptly puts it, “at the core of the experience is Xperia” – it is the hub that brings it all together.

Call me sentimental, but in an industry with an abundance of generic looking smartphones, that have nothing more to offer than the next, it’s hard not to root for a company that not only espouses impeccable design sense has also pushed innovation in this space.

Don’t get me wrong, there are many amazing smartphone brands out there doing many wonderful things in the smartphone space, Apple, Samsung, LG, Xiaomi, Motorola and HTC to name a few, but there should definitely be a place for Sony’s Xperia, here’s to hoping it makes it.