East and west with the Lumia 830

It all started with a crazy idea.

It was late 2005 when a couple of then-Nokia engineers were discussing work over drinks at a swanky hotel bar in Tokyo. The challenge up for discussion, recounts Juha Alakarhu, now Microsoft’s Digital Imaging Chief, was how to best fit an optical zoom module into their next smartphone.

The crazy idea brought forward, was to instead, give the phone an insane amount of megapixels. Coupled with the right hardware, this new camera phone would produce larger images and as a result give the impression of zoom, without sacrificing performance and image quality. 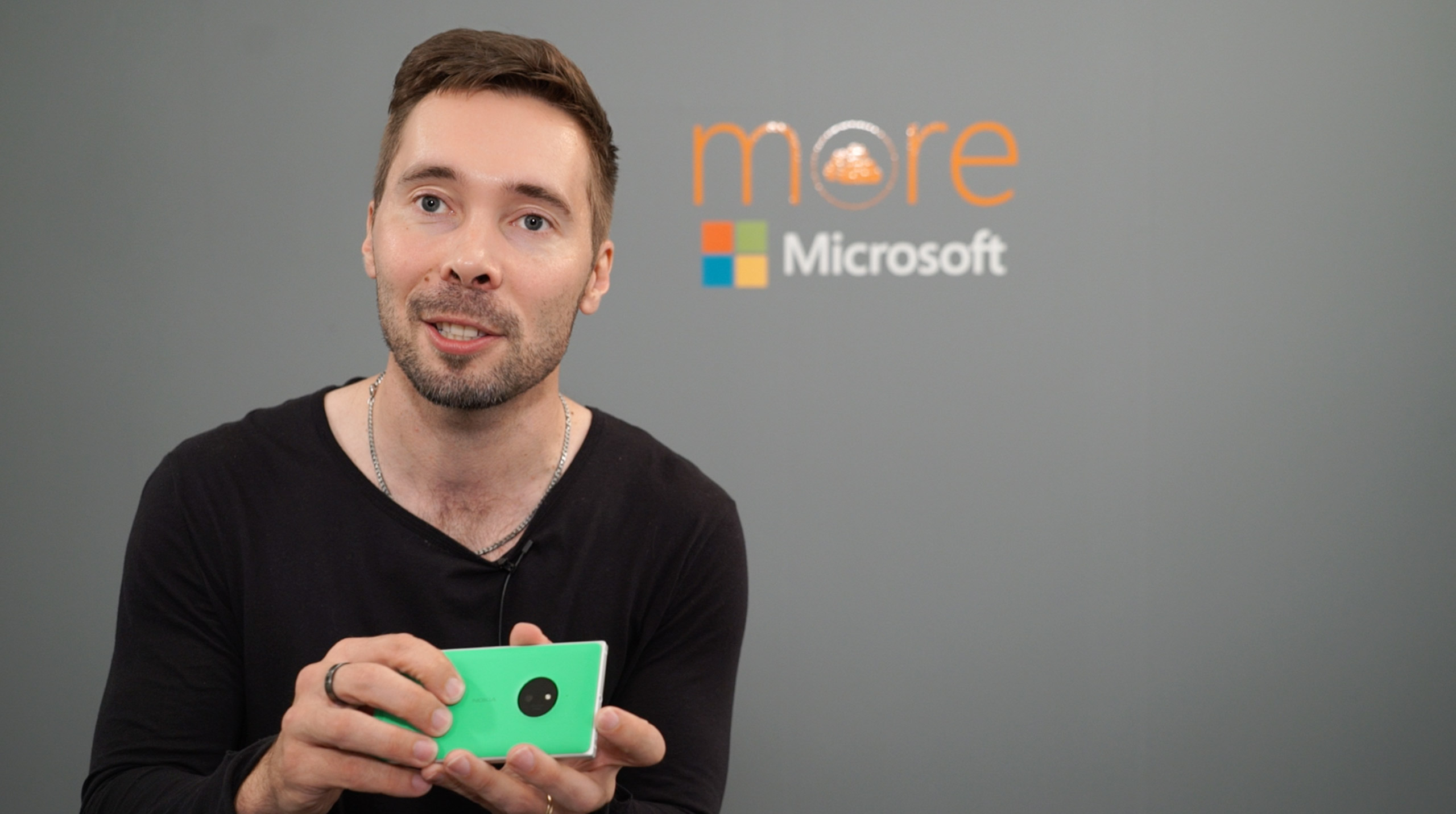 It took a few years to go from a sketch on a napkin to actual product, but thanks to several engineering breakthroughs, the Nokia PureView 808 was born. In an age where 8 megapixel smartphones was the norm, the PureView 808 was in a league of its own, sporting a whopping 41 megapixels. And while the phone was never a mass market success – it will always be considered a landmark product that ushered in the next chapter of smartphone imagining.

The problem with the PureView 808 however, was that it was expensive, bulky, and powered by an aging operating system, but that was 2012. In September 2014, Microsoft took PureView down another path with the launch of its “affordable flagship” the Lumia 830.

The phone is by no means the top-of-the-line Lumia, but it’s the most affordable smartphone with a PureView camera and the slimmest. It also represents Microsoft’s bid at bringing down high-end specs to more users.

Alakarhu, who has been around since the days of the now iconic Nokia N70, was beaming with pride when I sat down with him in Berlin after the 830’s launch. He had with him the camera module of the original PureView 808 and a much smaller one which they put on the new Lumia 830.

He said the challenge was to make the camera module as small as possible without inflating costs – and that doing so wasn’t “a single magic trick, but wonderful engineering.”

At P18,990 ($450) it is indeed quite a feat. The Lumia 830 looks and feels every bit as premium as its more expensive brothers, but performs exceedingly well in the camera department.

For those who care about specs, the phone sports a 10 megapixel main camera with optical image stabilization, a 1/3.4-inch backside-illuminated image sensor, 26mm focal length, and an aperture of f/2.2.

Everyone else can just take a look at the photos.

Late last year I took the phone with me on a work trip to New York City, and then last month passed it on to a friend who took it with her to Shanghai. Here are our some of our favorite shots – as you’ll find, when it comes to cameras and camera smartphones alike, the proof is always in the photos. 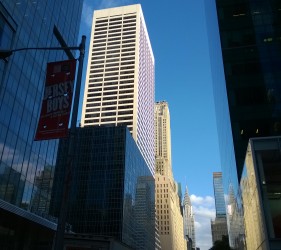 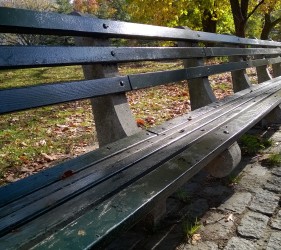 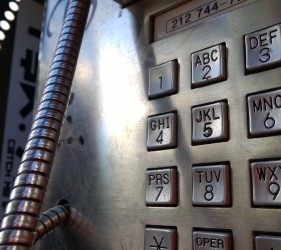 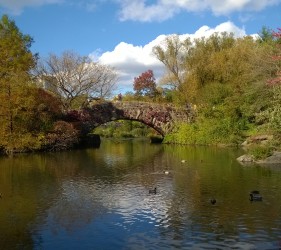 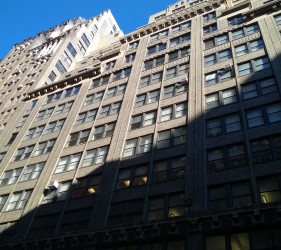 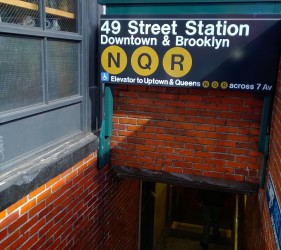 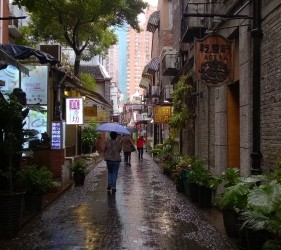 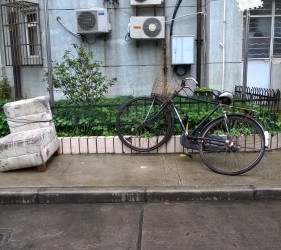 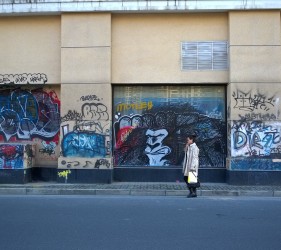 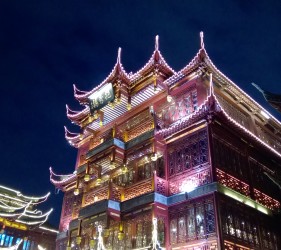 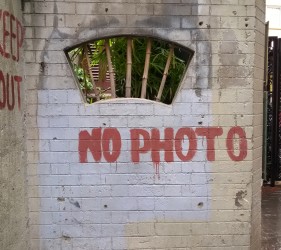 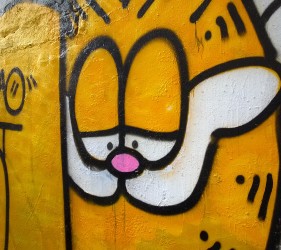 “East and west with the Lumia 830″ was first published in The Philippine Star on February 9, 2015 as part of my regular Gadget Week column. The Philippine Star Technology Section is printed every Monday, and is also available as a digital download from digitaledition.philstar.com.