Edge phones, Facebook drones, and a Chinese-smartwatch round up the highlights from this year’s Mobile World Congress which took place in Barcelona last week. Attracting its largest crowd ever, the annual mobile-tech event was as hot as the weather was cold – which is neither here nor there. The show had no surprises, only spoilers, some hits and some misses – here are some of them.

Philippines in the spotlight

At the end of the show, awards were given out for mobile excellence in 2014. Among the winners were the iPhone 6 and LG G3 as best smartphones, Microsoft’s Surface Pro 3 as best tablet and the Moto 360 as best wearable. There were also awards for best apps, including Best Music app that went to Smart’s SPINNR – not Pandora, not Beats Music, not Spotify.

Globe’s Ernest Cu was spotted with Mark Zuckerberg. The two are partners are in the Internet.org initiative that aims to bring Internet connectivity to unconnected regions of the world.

With the Apple Watch on the horizon, a flurry of new smartwatches debuted at MWC, timed specifically to stay ahead of the game.

LG launched the Urbane LTE, a premium-looking smartwatch, and the first to come with LTE connectivity. The watch doesn’t run on the usual Google-powered Android Wear, instead, LG is using WebOS, the former Palm operating system the company bought in 2013 for use in its Smart TVs.  Because the watch has its own SIM card, users can make phone calls, send texts messages, and check email sans a smartphone.

LG also unveiled an Android Wear version of the watch without LTE connectivity –  simply referred to as the Urbane. But it was Chinese tech giant Huawei that pushed smartwatches forward. The company, in an attempt “to be more fashionable” announced the Huawei Watch – probably the best looking Android powered smartwatch to date. While there’s nothing technologically innovative about the watch, Huawei’s blurring the lines between technology and jewelry must be the most brilliant move yet in this space. The watch comes this June while the Apple Watch is expected in May. Only time will tell if anyone can stop an onslaught by Apple.

Down but not yet out 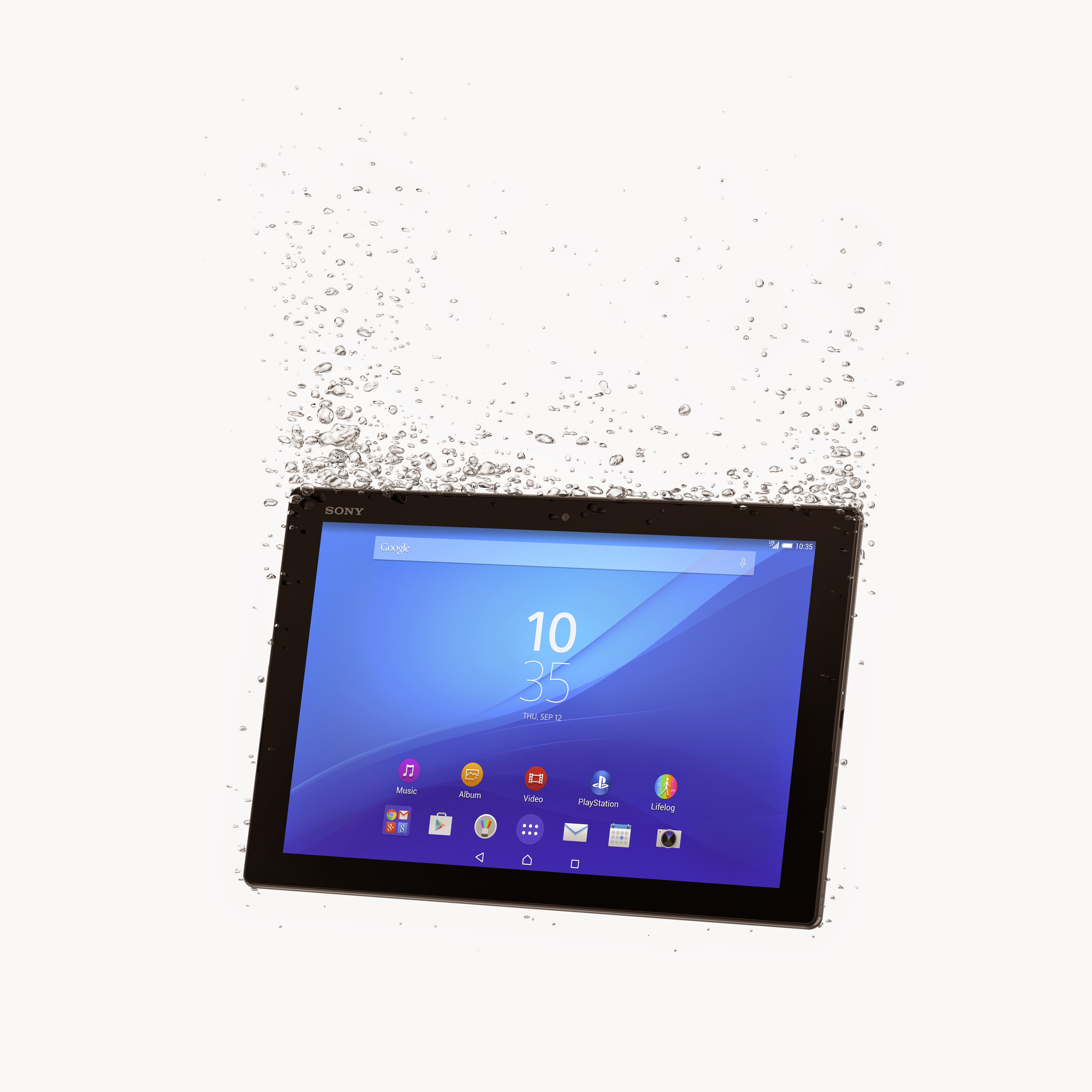 Rumors of Sony’s closing down its smartphone business notwithstanding – the Japanese great came to MWC with at least one hit. The Xperia Z4 Tablet is one of the most powerful and good looking Android tablets on the market today. It’s 6.1mm thin (the exact same thickness as the iPad Air 2) runs on the latest Snapdragon 810 processor, has a brilliant 2K display and is waterproof. Sony its pitching the Z4 Tablet as a great device for work and play – you can pair with with a Playstation 4 and use it as a monitor (instead of your TV) or you can purchase the optional bluetooth keyboard/case that turns the device into a laptop. If you’re loyal to Android and in the market for a tablet – this one is a no brainer.

Since the Oculus Rift put VR on the map there have been many iterations of virtual reality googles. Samsung has the Gear VR, Sony has Project Morpheus, and of course there’s the Rift DK2.

Both the engineering challenge and the end goal behind a VR headset is to transport a user into a parallel universe. With these magic goggles on, the wearer needs to feel that he/she has stepped into this new world, the more realistic the better.

HTC and Valve Corporation made major strides in that direction at MWC, possibly father than any tech company to date, with the HTC Vive. Multiple sensors built into the face mask work in tandem with 2 wall-mounted sensors that track the wearer’s physical location. The result, the most immersive VR experience ever –  that is of course when the device it is made available to consumers later this year.

Facebook CEO Mark Zuckerberg was one of many speakers who took the MWC stage. He spent most of his time speaking on behalf of the Facebook-led initiative called Internet.org. He said, “growing the Internet is expensive work,” possibly referring to the infrastructure being looked into by Facebook’s Connectivity Lab including the use of, “drones, satellites and lasers.”  Facebook’s current strategy involves partnering with local mobile operators to offer free Internet services as a way of hooking users into spending on mobile data.

Had HTC possessed the humility to abandon its UltraPixel gimmick, its M8 smartphone would have been, hands down, the best smartphone of 2014. But it didn’t – instead it forced a crappy 4MP camera onto its otherwise perfect smartphone. One year later, with an opportunity to address the mistakes of the past, it does just that. In a ballsy move that demonstrates much deserved confidence in the phone’s industrial design, the new HTC One M9 is almost identical to its predecessor. The phone gets this year’s hardware upgrades and finally a 20 megapixel camera. Unfortunately initial feedback has been less than favorable still. HTC promises software tweaks before the phone starts shipping this Spring. 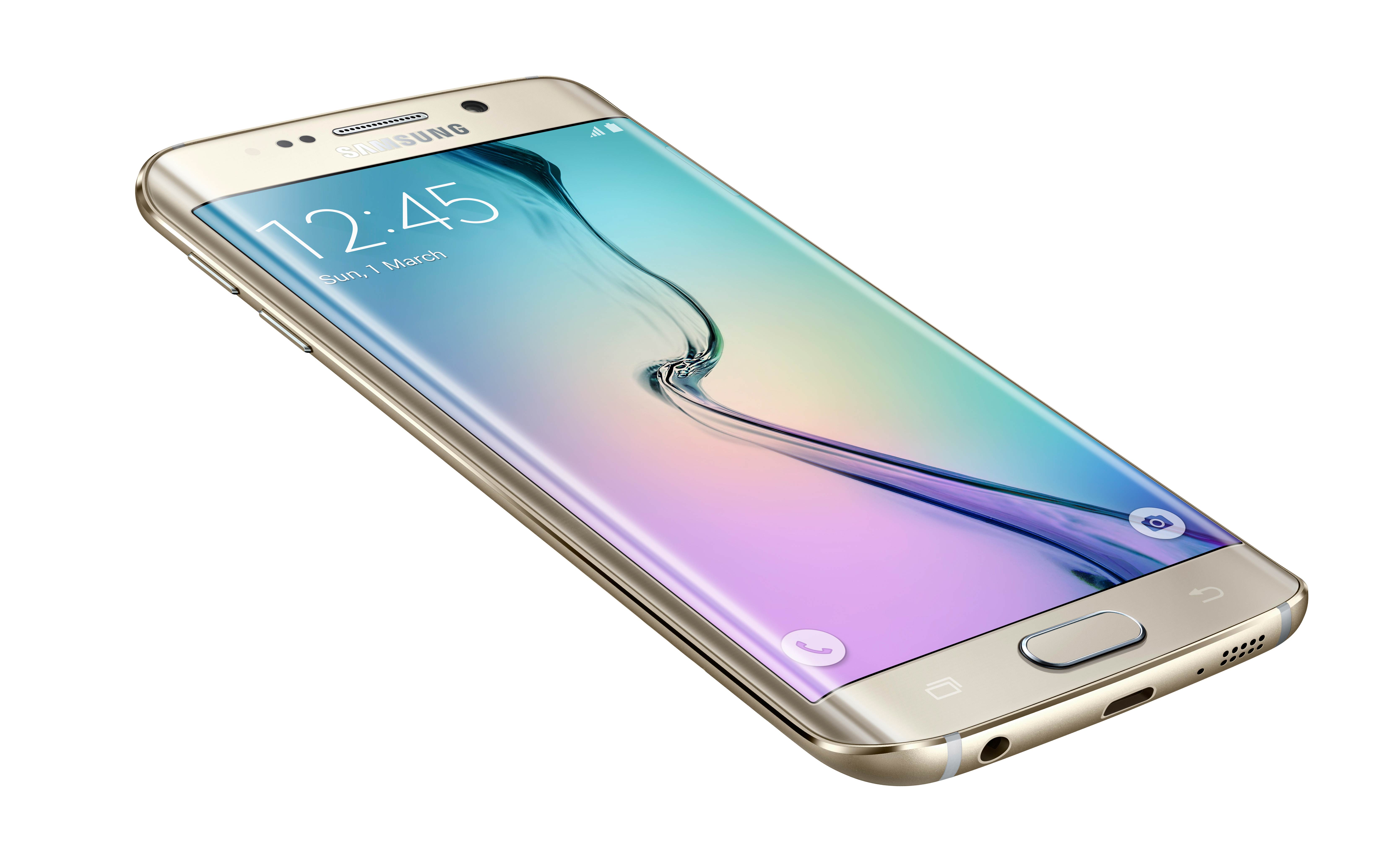 Two weeks back I wrote about the Galaxy’s Last Stand and how Samsung had come to a make-or-break moment. Post MWC, things are looking up for the Korean smartphone goliath – their Galaxy S6 Edge is one of the best devices announced at the event. While the company still played it safe, releasing a more conservative S6 model – the wrap-around, infinity display on the S6 edge represents the smartphone of the future. The smartphone’s technical specs are tops for 2015; improvements a subtle but practical (fingerprint scanner that works, and fast wireless charging); its design premium and forward thinking; and its software restrained allowing the phone to shine on its own merits – now only a price tag stands in the way of commercial success. It may have been a long time coming, but Samsung has finally built the smartphone that’s everything the Galaxy needed to be.

“Mobile World Congress 2015 Highlights” was first published in The Philippine Star on March 9, 2015 as part of my regular Gadget Week column. The Philippine Star Technology Section is printed every Monday, and is also available as a digital download from digitaledition.philstar.com.