In the time of Ferdinand Magellan and Christopher Columbus, expanding borders meant sailing the world to conquer new worlds. Planting a nation’s flag was symbolic of claiming new plots of land.

In the digital age, where only physical and economic boundaries draw the dividing lines of this singular, global village, expansion is about connecting. The next frontier, chased after by the powers that be, are regions of the world not connected to the Internet.

In the forefront of this ambitious expedition are Facebook and Google, each with different ideas on how to bring Internet connectivity to rural and remote areas. Google calls its initiative Project Loon, after the balloons it plans to send into the stratosphere. The balloons act like a series of interconnected satellites – a wireless network existing in the outer edges of the atmosphere, that beam Internet goodness back down to earth. 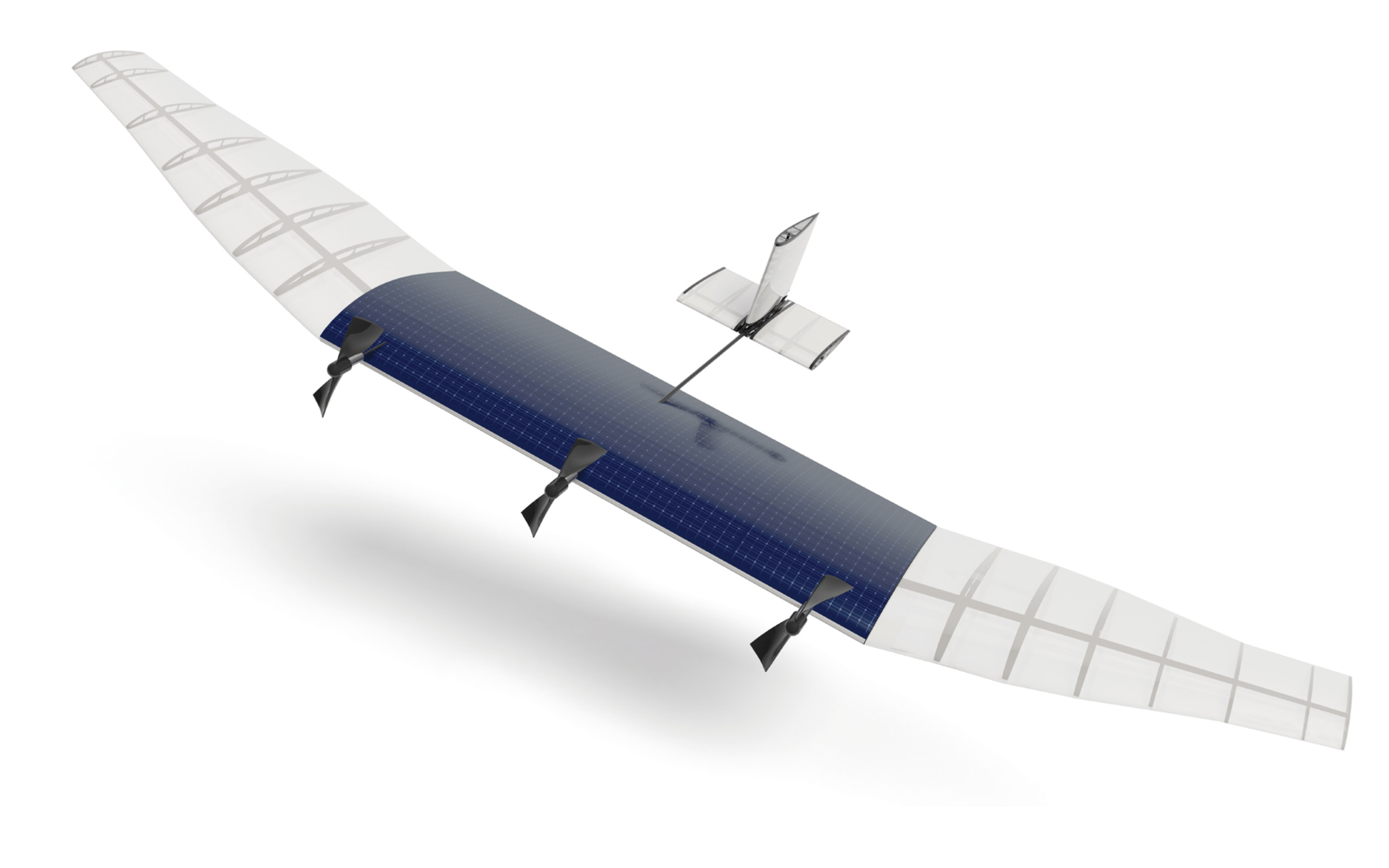 Facebook too is looking to the sky to solve the last mile problem. Their proposed solution is a combination of unarmed aerial vehicles (UAVs) or drones, satellites, and lasers. At its Los Angeles-based Connectivity Lab it is working with the likes of NASA and Ascenta – creator of the world’s longest flying solar powered unmanned aircraft, to develop new technologies that make this vision viable and sustainable.

The world’s largest social network is also spearheading a global initiative called Internet.org aimed at connecting the remaining two thirds of the world’s population. Working with telecom operators in developing countries like Colombia, India and Tanzania, the idea behind Internet.Org is to offer free but basic access to Facebook and other knowledge-based services like Wikipedia to users.

Earlier in March, Facbeook launched Internet.Org in the Philippines in partnership with Smart Communications. Accessible via the Internet.org app on Android or by visiting www.internet.org, Smart prepaid and postpaid users get free limited access to Facbeook, Bing web search, and a select group of news, sports, and weather services.

But there are limits and conditions to this free service – to click through from search results, or access Facebook’s other services, users will still need to pay partner telcos standard mobile data fees – in the Philippines it’s P5 for 5MB and P10 for 30MB.

Facebook with pictures, YouTube videos, and the rest of the rich web come at a price. Facebook CEO Mark Zuckerberg calls this free taste test, “the Internet dial tone” on which business models are built, but is quick to defend the resources Facebook is pouring into this initiative. Zuckerberg is adamant, it is not just about making money. “That’s not the only thing that we care about here,” he told a journalist during a recent earnings call.

His answers are honest and fair. It isn’t just about making money – after all, the economies of less affluent nations are not as immediately lucrative as those in the developed world. But clearly there are other interests at play.

For example Google services are understandably not part of the equation. No free Google Search or free access to Gmail, the popular email service. That would be counter productive to Facebook’s goals of becoming THE portal to Internet, at least for the remaining two thirds of the world.

While nothing has been formally announced, the move has the potential to shake up the Internet publishing industry – the rational is to shave off the encumbering 2-3 seconds that it takes to click on a link on Facebook and for that external page to load. From a consumer’s perspective this represents a big win in terms of user experience, with faster load times, and theoretically with Internet.org, less to no charges.

It’s a move that makes sense – socially shared stories after all, are in many ways less about their websites of origin, and more about the content; mobile traffic is fast surpassing desktop traffic, and most established sites receive the bulk of their traffic from Facebook referrals.

At the end of the day it will be a big win for Facebook – there will be less reasons to leave its walled ecosystem, and more rich data to collect which in turn provides more value to advertisers.

This is just the start of Facebook’s global takeover.

At its F8 developer conference last week – Mark Zuckerberg talked about what he calls “the future of sharing”. He recounts that just a few years back Facebook on mobile was represented by “one blue app” which today belongs to a “family of apps” including Messenger, WhatsApp, and Instagram. Mobile-based services that Zuckerberg says are growing faster than Facebook did as a social network.

And while the most exciting thing said at F8 was about the evolution of Facebook content from text to immersive 360 video, the most important announcement was about a platform that would enable developers to build on its Messenger service. What once was a messaging app like any other is now a communications platform which developers can develop apps and services for. It may also disrupt email, Facebook thinks in can solve the world’s spam problem.

Several years ago naysayers predicted that Facebook would one day take the same path as social networks that had come before it (i.e. look up the death of Friendster and MySpace) but in this fast paced, and ever changing world of the Internet, Facebook continues to evolve before our very eyes.

While new frontiers are still being chased, perhaps this digital age is less about conquering new worlds but making new ones.

Facebook’s proposition is scary because it appears monopolistic, but I recall how in 2011 it tried to change the business of data centers on which much of the Internet is hosted. Through its ambitious Open Compute Project it went head-to-head with industry leaders Cisco, Dell, and HP only later to release the blueprints of its designs to the world. These new designs have since been adapted by the industry. Facebook wasn’t out to compete, but merely to nudge the industry in the direction it believed it needed to go.

While there’s no telling if Facebook’s road map for the Internet is the right one to follow – my hope is that its last few moves on the chess board, while self serving, will spark a revolutionary change that will determine the Internet of tomorrow.

“Sticker Mania” was first published in The Philippine Star on March 30, 2015 as part of my regular Gadget Week column. The Philippine Star Technology Section is printed every Monday, and is also available as a digital download from digitaledition.philstar.com.